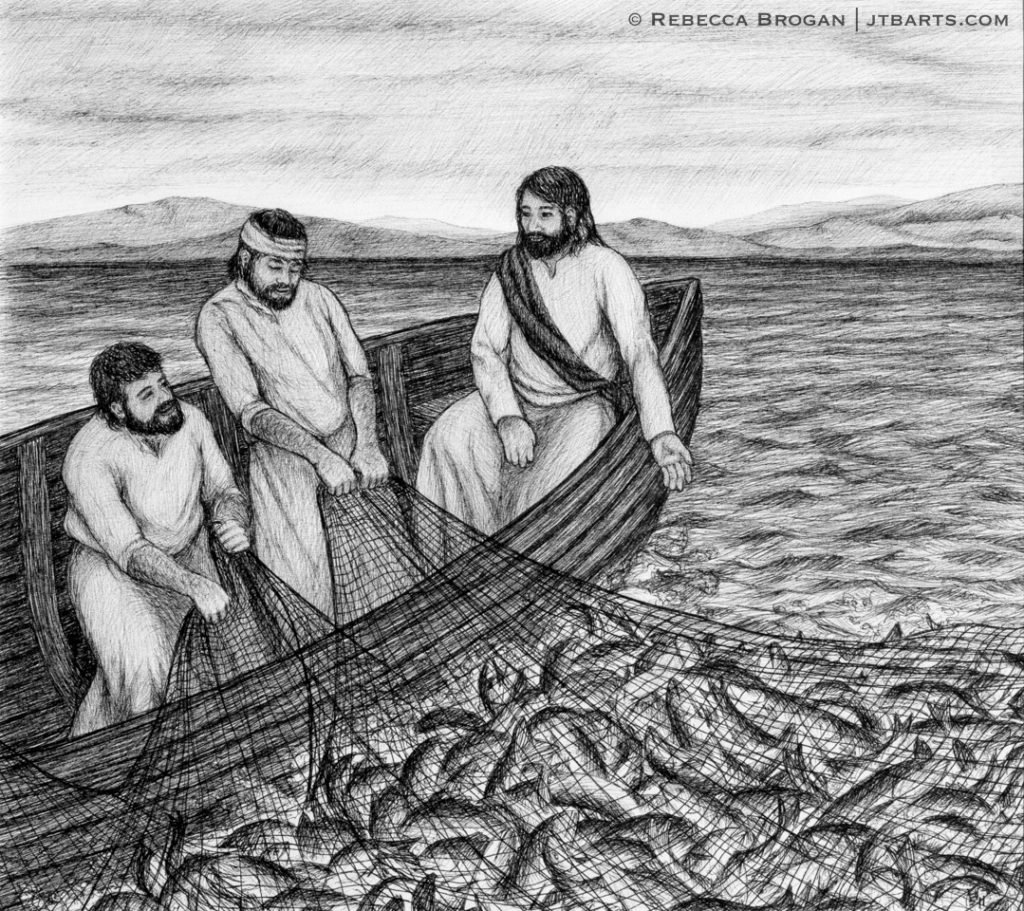 PrevPreviousForgiven Much (Luke 7:47)
NextThe Parable of The Pharisee and The Tax Collector (Luke 18:9-14)Next

What a joy it is to follow Jesus and to be called by him to be fishers of men!

Then Jesus said to Simon, “Don’t be afraid; from now on you will catch men.” So they pulled their boats up on shore, left everything and followed him.”