About The Artist And Photographer Rebecca Brogan 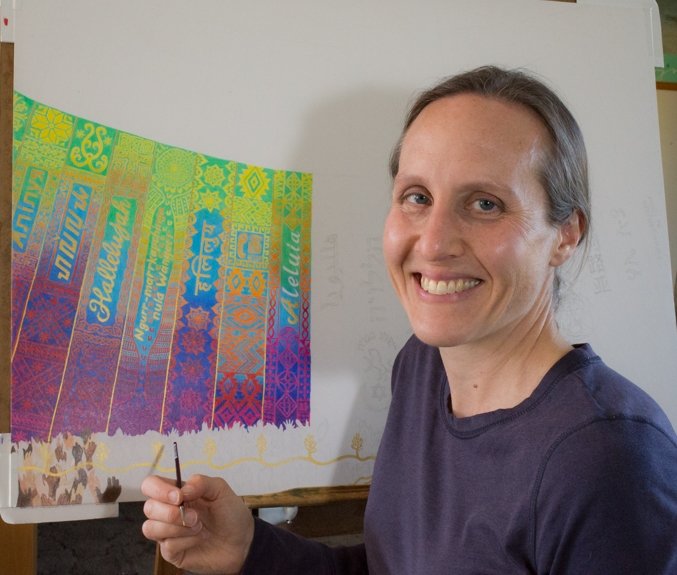 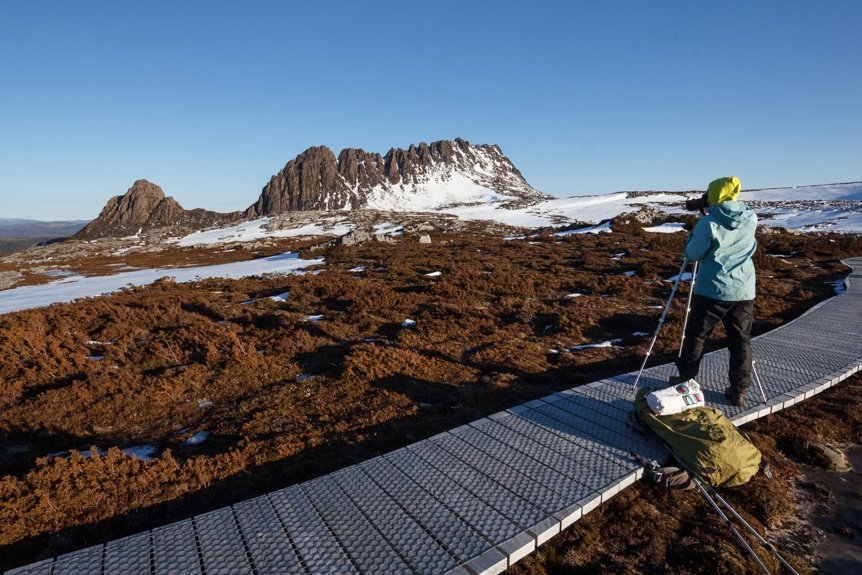 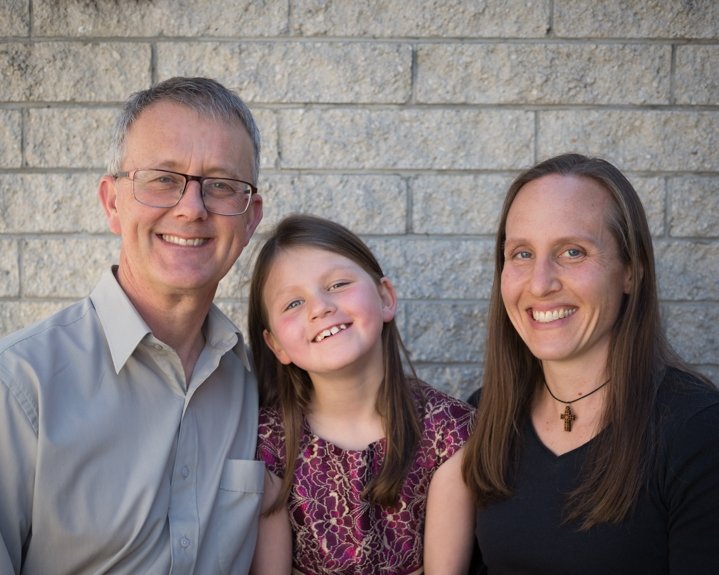 My artistic character first surfaced when, as a toddler, I would frequently stand in a metal bucket and draw pictures with my crayons. I continued to make art long after I outgrew my bucket in my hometown of Minneapolis, Minnesota, USA.

Eventually I went on to graduate in 2000 with a Bachelor of Fine Arts in Drawing and Painting from Drake  University in Des Moines, Iowa, USA. In 1999 I studied abroad at the University of Tasmania School of Art in Hobart, Tasmania, Australia. While I was in Tassie I met my future husband, Joe, at a Bible study. In 2003 I immigrated to Australia and we were married.

It was during my first semester at Drake University that I encountered the living God, the inspiration behind my art… I feared my ignorance of the truth and what would happen to me if I lived (and died) in my ignorance of it. Sobered by the potential consequences, I began to ask myself the big questions such as: “Does ‘God’ really exist? If so, which ‘god’ is the right one? Are there many gods or is it all the same ‘god’? Do heaven and hell exist? What if I go to hell? How do I get to heaven? How can I know God?” (See “Is God Real?”).

I resolved to remain in a state of neutrality. I refused to delude myself into believing ‘God’ existed if he did not, yet I remained open to the real God revealing himself to me if he did indeed exist.

I needed to personally experience the real God for myself; “blind faith” was not enough for me.

During this time I saw much evidence through born again Christians that pointed to the fact that Jesus was indeed real and was indeed God. I also studied the birth of Christianity and the accuracy of the Bible and was overwhelmed by how much supporting historical and archaeological evidence there was for the divinity of Christ, his resurrection and the truth of his claims. I was also amazed at the historical validity and accuracy of the translation of the Bible. Despite all this evidence, however, I realized I was still a fallible human being and capable of being mistaken. I struggled to make a leap of faith; I needed the real Jesus to reveal himself to me.

During the break after first semester, my great grandma, a fervent believer in the Lord Jesus, died. I remember laying in my dorm room a couple days later, thinking about the reality of her death. Somehow I just knew that she was in the presence of Jesus in heaven. Immediately all my questions, fears and doubts fled. I was swallowed up by a supernatural peace and clarity unlike anything I had ever known….The Living God revealed himself to me personally. For the first time, I sensed God’s presence; I could perceive him on a spiritual level. He filled the room, and in the deepest part of my spirit I knew that I knew that I knew that Jesus is God. It was truly a supernatural revelation.

It was not my own attempt to console myself after my great grandmother’s death. God had heard my prayers and revealed himself to me!

Because this was the ‘truest’ and most ‘real’ experience I’d ever been through, I couldn’t help but respond by receiving him as my personal Savior and surrendering myself to him as the Lord of my entire life. In awe and humbled by his presence, I called on Jesus to save me from my sins. This was in January 1997. (See “Message” ).

Ever since then, my relationship with God has continued to grow stronger and closer the more time I spend with him. He causes me to daily live in his tangible presence. It is during times of real intimacy with God that he most often communicates His heart to me.

Whenever I experience him, the predominant thing he communicates to me and pours into me is his love for me and for all people. Because of this, I cannot help but to share the message of God’s love and redemption with people through my artwork, photography, music and writing. (See Message).

As an avid bushwalker, nature lover and artist, it was only a matter of time before I got into landscape photography. I particularly love the remote wilderness because I love to be away from the distractions of the world and to be alone with God in his raw Creation. I love the challenge of battling the elements, the terrain, the unexpected and the unpredictability of the weather and light. My quest for the perfect, artistic composition as well as my photographic wins and losses have all become a part of my own spiritual journey, and I reflect upon these in the texts about each photo.

I exhibit my artwork in both Australia and the USA. In addition, I can also be found down at Hobart’s popular Salamanca Market nearly every Saturday from 8:30am-3pm. As a casual stallholder, I am allocated a different site every week (*However, I am usually found across from St. David’s Park within the first 20 stalls down the hill from Davey St. Weather permitting, I work live on my easel).

My husband, Joe, and daughter, Amariah and I currently live in Hobart, Tasmania, Australia. We enjoy sharing about our beloved Lord with anyone who desires to know him.

I would like to thank the following people for their personal sacrifice and selfless support of my ministry: