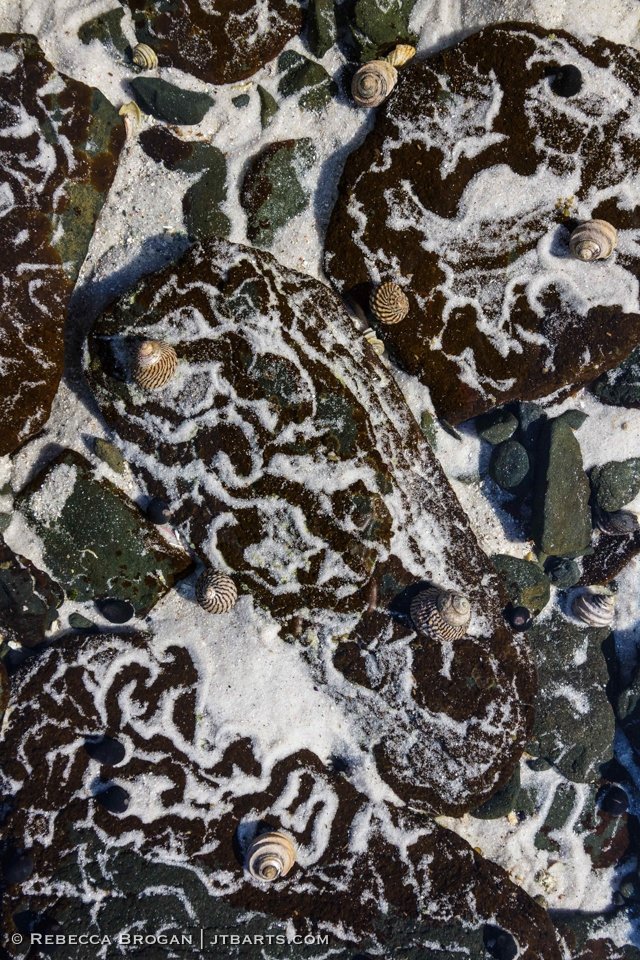 PrevPrevious6) Is There Any Historical Or Archaeological Evidence That Validates The Bible?
Next8) Can Bible Prophecy Be Proven?Next

In our culture and day in age, where the scientific philosophy of naturalism prevails (the belief that only natural things, not supernatural things, exist and operate in the universe), the existence of God is automatically eliminated as a possibility without being given any scientific consideration. Interestingly, this naturalistic premise (which forms the foundation of most contemporary science) is actually an opinion and a worldview—not a substantiated, scientific fact.

Ironically, many scientists and individuals who adhere to this naturalistic philosophy would likely not even consider using the scientific method to investigate the existence of God. Furthermore, even if they tested something supernatural through scientific methods, their presuppositions would not allow them to categorize it as such, for their naturalistic worldview would force them to hypothesize a naturalistic explanation. Is this not circular reasoning?

One must then honestly ask, is this prevalent naturalistic philosophy pure science? Shouldn’t science be a search for the truth? If it is, then shouldn’t scientists and individuals be open to the possibility of the existence of a supernatural God who performs supernatural works?

In addition, our culture generally assumes that faith and science are dichotomously opposed and mutually exclusive; in other words, to believe in God is to not believe in science and vice versa. Furthermore, faith and reason (or logic) are often viewed (and presented) as being incompatible systems of belief. As a full believer in both God and science, I would say nothing is farther from the truth! (*Science was one of my favorite and strongest subjects at school; upon entering University, I was torn between majoring in environmental science or art.)

Therefore, if science is the pursuit of truth and God is the absolute truth, scientific study will increasingly point toward the existence of God, not away from it. Science and God are not to be mutually exclusive but must be 100% compatible! Truth always evidences itself; therefore, science, logic and reason (when not limited by naturalistic presuppositions) is a valid means through which we can investigate the existence of God and the supernatural.

Furthermore, I would argue that science never needs to be disregarded or “bent” in order to justify the existence of God (as some overzealous Christians might be tempted to do (not to mention atheist scientists who might be tempted to do the same thing, but only in the opposite direction)). However, pure science must be open to all possibilities and must be ready to account for the fact that God can and does “bend” natural, scientific laws in order to demonstrate his existence. In fact, Jesus (God incarnate) said that this is precisely why he did miracles; they were evidence of his divinity so that people would believe in him (John 14:11). God created natural laws and constants that govern the natural world, and sometimes God, who invented these laws, chooses to override them in order to demonstrate his supernatural existence to us.

Interestingly, science cannot conclusively prove or disprove anything. In the end, an individual must evaluate a body of scientific evidence (experiment results, data, etc.) and then ultimately exercise faith in order to draw a conclusion from the evidence.

This does not mean that truth (reality) is relative or subject to what we believe because truth (reality) is absolute. Absolute truth (reality) exists independent of whether we believe in it or not. What it does mean is that, in these regards, there is no difference between science and religion, for in the end, both are ultimately faith-based. If you don’t automatically agree with that statement, I would ask you that you please ponder it for awhile.

Although individuals may exercise faith in different conclusions when observing the same piece of evidence, nevertheless, that one piece of evidence has only one correct interpretation as to why it is what it is.

Furthermore, faith is a very personal thing, and the amount of evidence it might take to convince one person may be an insubstantial amount of evidence to convince another. It might only take one apple clunking on a man’s head to make him conclude that gravity exists, but another individual might have to throw pumpkins off a rooftop 100 times before he draws that same conclusion, and still another will believe in gravity simply because his science teacher says so.

Truth (reality) “is”, and it is not unreasonable for us, when we are presented with a substantial amount of evidence (quantity and/or quality), to take the logical step and believe in it. This includes believing in the existence of God.

Sadly, most non-Christians are very uninformed about all of the evidence for the truth of Biblical Christianity. At this point I want to draw a clear distinction between Biblical Christianity as Jesus lived it and the “christian” religions men have invented about it over the centuries. Most non-Christians assume that Biblical Christianity has no concrete evidence in science, history or archaeology to substantiate its claims. Nothing could be further from the truth! (And I challenge people to thoroughly investigate these things before making such a judgment. Please see 6) Is There any Historical or Archaeological Evidence That Validates The Bible?).

Many unbelievers assume that believing in God or Jesus is like believing in Santa Claus and that it must be taken in blind, unsubstantiated, faith–faith that even runs in contradiction to reason or factual evidence. However, the fact is that Christianity is based on historical fact and runs in perfect harmony with logical reasoning. These mistaken ideas about Christianity and Christians usually arise out of misinformed, false assumptions and, in some cases, bad experiences with professing Christians or the religious Church.

Therefore, I challenge the scientifically minded to employ the scientific method and basic logic and reasoning (which is free of non-Christian bias and naturalistic presuppositions) to investigate Biblical Christianity. Look into the facts that science, archaeology and history have uncovered and come to your own conclusion.

But most of all, ask God to personally reveal himself to you, for even if you fill your head with knowledge about the evidence for God, it is not equivalent to knowing God, the living reality.

This is the “science experiment” I conducted, and based upon my results, I am thoroughly convinced God exists because I met him, I know him and I have a continuing relationship with him.

It is completely logical and reasonable for one to conclude that if God exists, then it is possible for him to personally reveal himself to a person, especially when he promises:

“‘Then you will call upon me and come and pray to me, and I will listen to you. You will seek me and find me when ou seek me with all your heart. I will be found by you,’ declares the LORD…” (Jeremiah 29:12-14)

Please see About The Artist and Photographer for my story. Please see Salvation Testimonies for many other peoples’ accounts of how they met God.

For more questions and answers about God, please see “Is God Real?”

For more information about Science and the Bible and the Creation/Evolution debate, please see:

An article in the Wall Street Journal, reporting on how modern science increasingly supports the existence of an “Intelligent Designer”:

A three-part article about the history of scientific philosophy and the Bible, what science can and cannot do and the scientific accuracy of the Bible.

How Do Science and The Bible Compare – 1) An Alternative to Religion?

How Do Science and The Bible Compare – 2) What is Science?

How Do Science and The Bible Compare – 3) Scientific Accuracy

A fascinating documentary that touches on the scientific evidence for Intelligent Design found in biology, cosmology and other scientific disciplines (for normal people like me (non-scientists) with basic scientific knowledge) (60 minutes):

The Case for a Creator With Lee Strobel

A fascinating academic (non-religious) lecture about the scientific evidence for Intelligent Design (for the scientists and scientifically minded)  (1:22:45):

Centre for Intelligent Design Lecture 2011, By Stepen Meyer on ‘Signature in The Cell’
Stephen C. Meyer, a scientist and philosopher of science from Cambridge University, is one of the foremost proponents of Intelligent Design (non-religious and science-based). He is an excellent teacher and articulate communicator who has many resources, books and presentations available for the full spectrum of non-scientists to scientists. Visit his You Tube Channel:
Stephen C. Meyer You Tube Channel