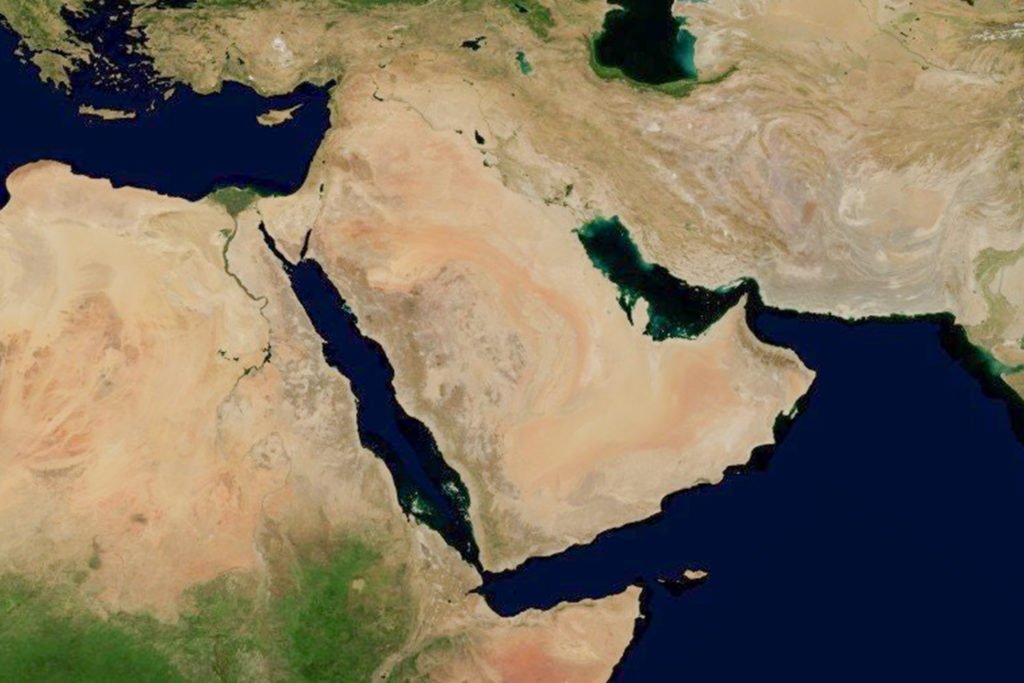 You shall know the truth, and the truth shall make you free. (John 8:32)

I was born in Iran into a Muslim family. After my military service, I left Iran for India to pursue my college education. In 1983, while studying in a small city collage, I gradually became familiar with Christianity. I became very curious about the life and teachings of Christ. I asked my self, “If Islam is the perfect and true religion, which Muslims believe, why then don’t the world’s hundreds of millions of Christians embrace Islam?”

An English language Bible became my first text for my study of Christianity. I searched for a verse that would foretell (Prophet) Muhammad’s coming, but none was to be found. Instead, I became more sure of the truth of Christianity.

Every morning and evening, I listened to Christian radio programs on the Sri Lanka Radio, and took their Christian correspondence courses which taught about the New Testament (Injil). About a year later, I was convinced that Jesus Christ was the only way of salvation and I accepted him as my only Savior.

Immediately, I wanted to be baptized, but the town’s only Christian pastor required me to take one year of teaching before he would baptize me. I had no choice but to accept his way! During that year, I began to translate the Bible into Persian as I had never seen a Persian Bible nor had any knowledge of its existence! The long year finally came to an end and I gave public witness to my conversion to Jesus Christ by being baptized.

After my baptism, I made a trip to Iran for my summer vacation. I took all of my English translations of the Bible with me. I had no knowledge of the church in Iran. And, I returned to India at the end of the summer not having met any Iranian believers.

After my return to India, I put my full efforts into finding someone who might have contact with the church of Iran and could put me in touch with Iranian believers there. After considerable searching, I finally found someone who knew of a person who was in contact with the a pastor of a church in Iran.

To my joy, the next summer when I returned to Iran for my summer vacation, I located the church and became acquainted with the believers there. For the first time in my life, I learned Christian hymns and sermons in Persian, my own mother tongue. The fellowship with these believers was so sweet. And of course, I immediately purchased a Persian Bible and New Testament.

That summer, I told my family about my new found faith and they didn’t seem to show much opposition. At the same time, because of the prevailing conditions in Iran, they were unhappy about my decision. Nevertheless, my father read and studied my Bible with great interest.

One evening, the movie “Jesus” was to be shown at the church. My sister accompanied me to see the film. This was during the time that Iraqi jets bombed Tehran almost every night.

During the middle of the film, as the bombing began and the anti-aircraft guns blasted back, the lights went out. We sat in total darkness listening to the bombing and the blasts of the anti-aircraft guns. My sister leaned her head on my chest and began to cry. She insisted that we return home. However, no one else in the church left to look for shelter. Instead, everyone began to pray. Then a little candle was lit. I told my sister, “if you find anyone else here who is fearful, we will go home.” As she looked around, she couldn’t find a single frightened person. The pastor was standing in the front of the church praying. Soon, the electricity was restored and we were able to see the remainder of the movie.

The startling events of that night caused my sister to become more interested in the life and teachings of Jesus Christ.

Safely returning to India, I obtained my degree. Since my graduation, I have lived in New Delhi and have had the privilege of leading a Bible study in my home for Persian speaking people. Praise to His name, the Lord is increasing the number of Iranian believers in our circle. It is my prayer that I will be able to share the good news of salvation with more Muslims, particularly with Iranians.