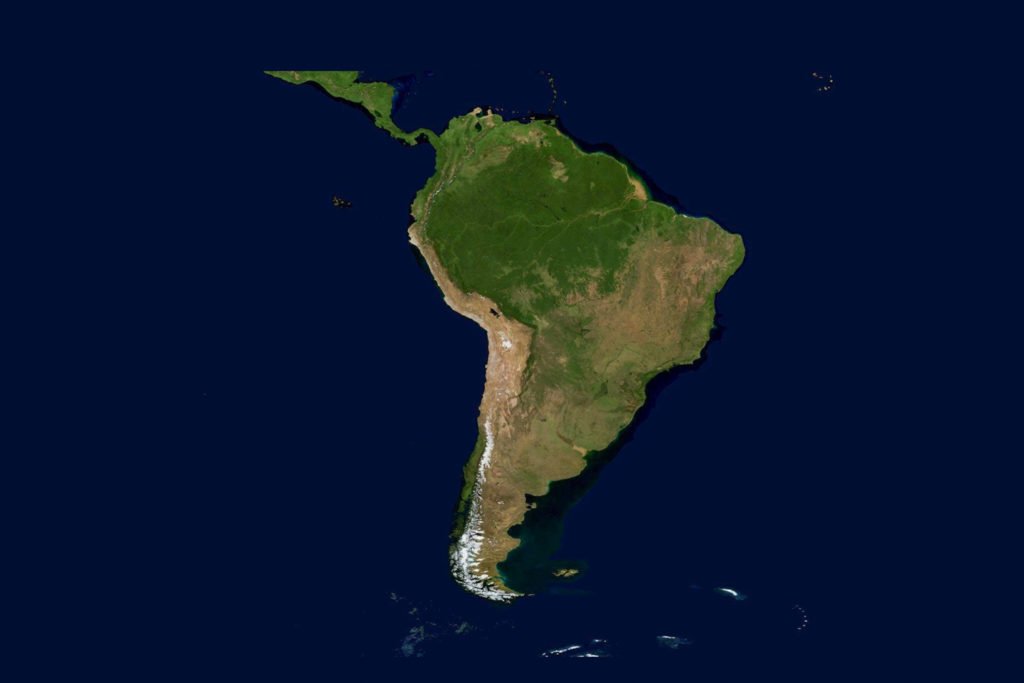 Until I was over 50 years of age I lived in complete spiritual darkness. Despite having been a priest for many years, my knowledge about Jesus Christ was very limited and distorted. In fact, for me, the real Christ of the Bible had been hidden under a blanket of complex religious teaching.

I believed that outside the Roman Catholic Church there was no possibility of salvation, and that the Pope, as Christ’s representative on earth, was infallible. My loyalty was so great that I would have been willing to give my life in defense of the Pope.

I had been educated by Jesuit Fathers, and decided to become a Jesuit monk at the age of sixteen. I studied in Peru, Ecuador, Spain and Belgium, and was later ordained a priest. For many years I taught in Catholic schools, held a position as a professor in a seminary, served as vice chancellor of Ecclesiastical Tribunal in my diocese, held the office of a chaplain in the army, and served as a priest of two of the principle parishes of my country.

As a parish priest I set myself to opposing the Protestants in my area. I treated them as heretics, and I taught my people that they all held the lowest possible moral standards. As some of these Protestants continually appealed to the authority of the Bible, I decided to write a book exposing their error in the light of the Bible.

As I studied the Bible chapter by chapter over a period of three years, it came as a terrible shock to me to discover that I was the one in error. Far from being able to refute these heretics, I found myself being refuted by my own Roman Catholic Bible. I began to see how far away from the Bible my Catholic beliefs were. Often as I studied I found myself moved to tears to think that I had submissively followed human ideas rather than the teaching of God.

Another effect of reading the Bible chapter by chapter was that I found my conscience came to life within me. I saw that personally I was a long way from God. As a priest I projected an image of holiness, but in reality I gave way to all kinds of sin and lived a thoroughly worldly life. The black robes which I wore symbolized the darkness of my heart. No amount of sacrament, prayer to the saints, penitence, holy water, or confession of sin to a human confessor could give me the calm and peace which my soul began to long for.

One day, although a priest over fifty years of age, I at last surrendered my heart to God. I knelt before Christ, Who though invisible, became real and living to me. Feeling like a nobody and with sorrow in my heart, I repented of having offended Him by my awful life and sins. In my imagination I saw the Cross where His precious blood was shed to save me from the punishment so richly deserved by me. The result of this prayer was that Christ transformed my life.

He called me out of the ‘tomb’ of spiritual darkness and brought me into a living experience and knowledge of Himself.

The secret of true spiritual reality is to have a personal meeting with Christ through a sincere and vibrant faith. When Christ takes over a heart every other spiritual blessing is assured.

This is copyrighted material reproduced by permission. This testimony is taken from Bennett and Buckingham, Far from Rome Near to God (Edinburgh: The Banner of Truth Trust, 2009). See here for full details.