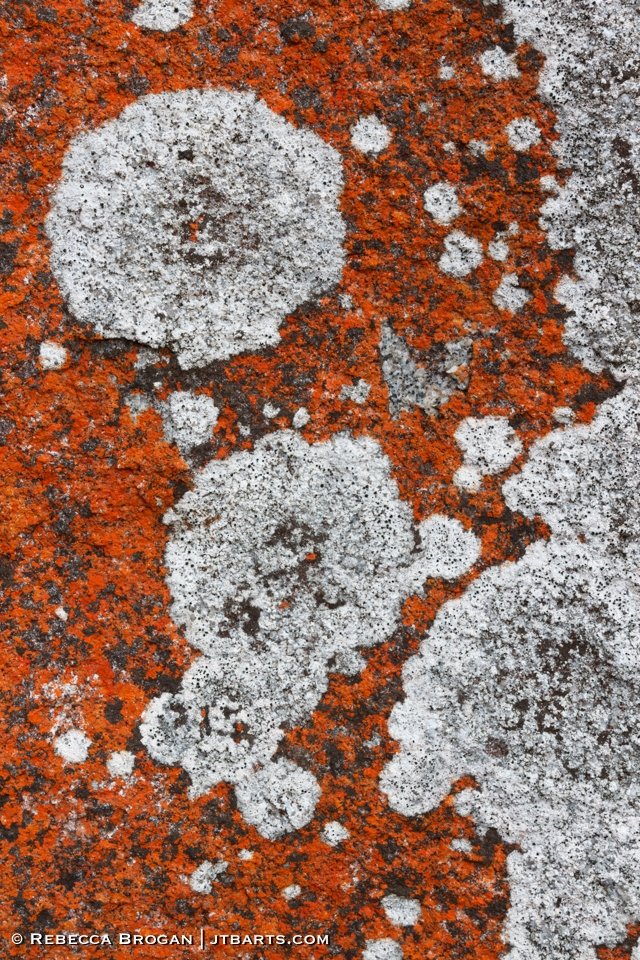 Bay of Fires Lichen Close Up 1

Visitors to the Bay of Fires are most often captivated by its colourful seaside landscape; however, the fiery orange, yellow and white lichen patterns on the rocks are just as artistically beautiful in an abstract way.