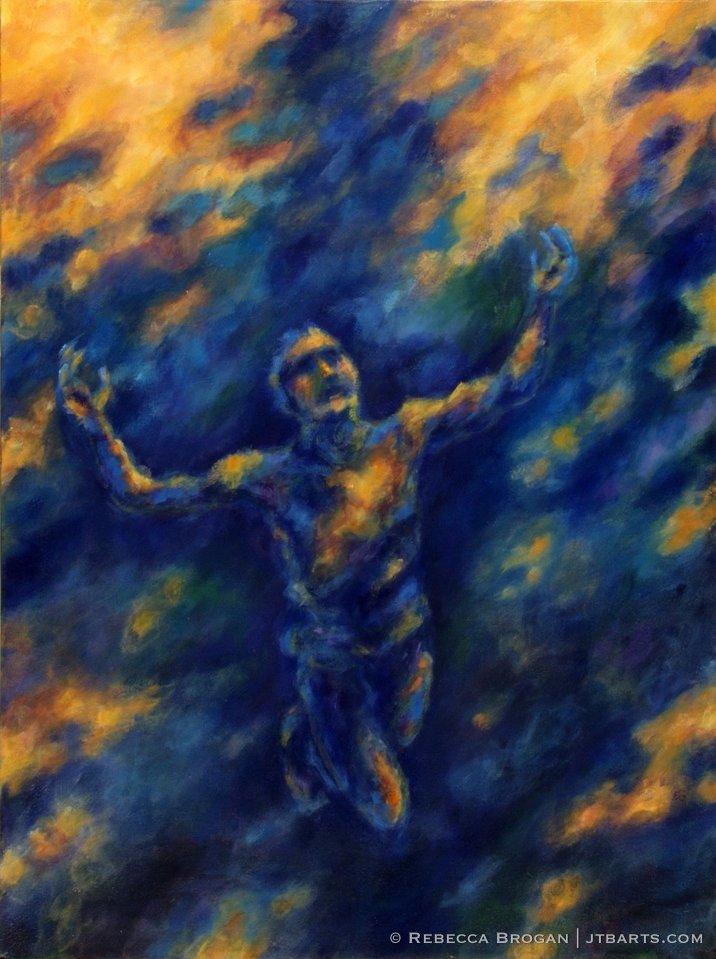 PrevPreviousDon’t Forget Who You Are
NextWounded Soldier RisingNext

This image is about absolutely surrendering our lives to the Lordship of Jesus Christ. When we do so, we will experience deliverance from death, misery and addictions, among other dark things. Death to self is the key to abundant life in Christ.

Gethsemane: Not My Will, But Your Will Be Done (Believer’s Road Series)

Sacrifice: The Fragrance of Worship (Praise and Worship Series 2)