True Christianity, as Jesus taught it, is abiding in a loving, personal relationship with God through faith in him and his atoning sacrifice on the cross. Sadly, much of Christendom today (and throughout the ages) has exchanged this for various forms of ‘christian’ religiosity which are partially or completely devoid of any genuine connection with the Living God (Mark 7:6-8). Even within evangelical circles, the practice of “churchianity” is often deceptively and falsely equated with having a relationship with God. Religion often subtly supplants Relationship. This series is aimed at discerning and exposing the counterfeits that we may flee from them and embrace the genuine–Jesus Christ himself.

“So then, just as you received Jesus Christ as Lord, continue to live in him, rooted and built up in him, strengthened in the faith as you were taught, and overflowing with thankfulness. See to it that no one takes you captive through hollow and deceptive philosophy, which depends on human tradition and the basic principles of this world rather than on Christ.” (Colossians 2:6-7)

Pentecost: True Spiritual Unity and Fellowship in The Holy Spirit Elijah Rebuilding The Altar of The Lord Return to The Good Shepherd The Bridegroom With His Bride 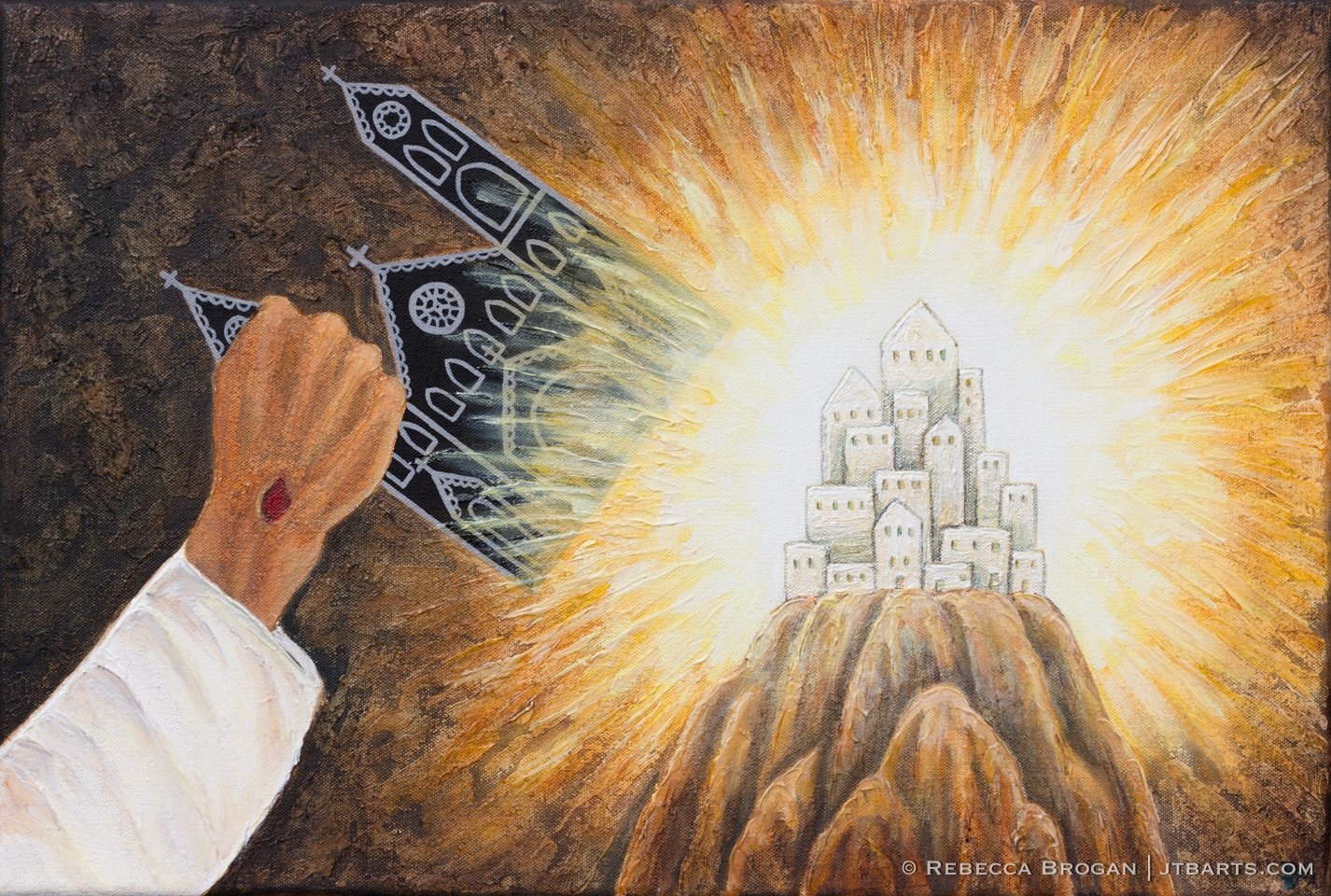 Lion of Judah: Until You Are Enthroned Upon The Praises of Israel 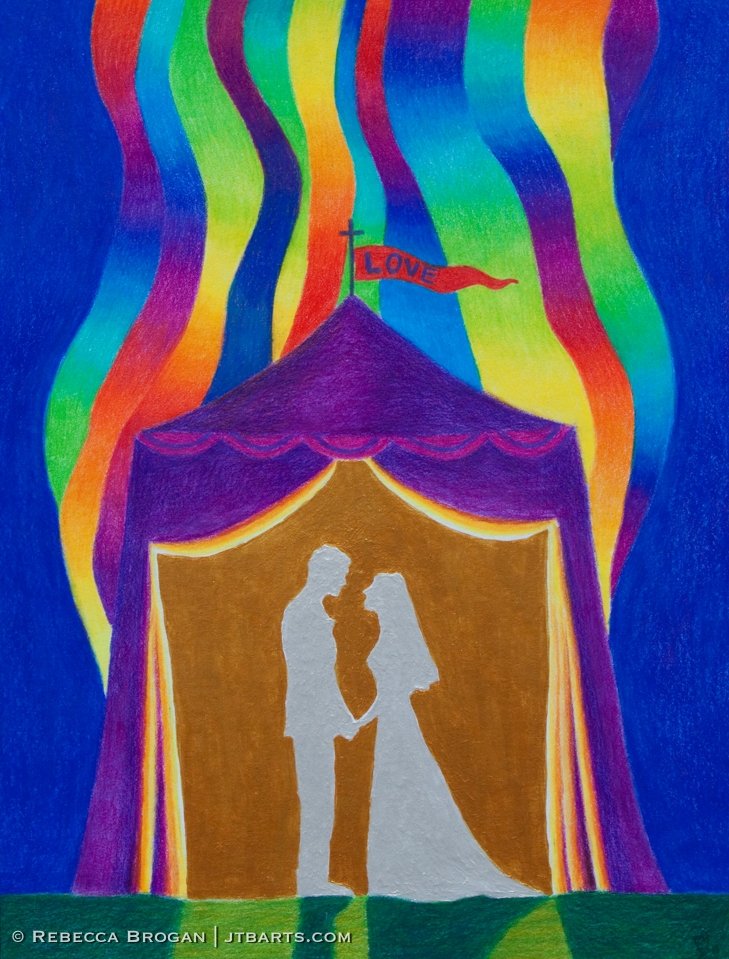 Restoring The Tabernacle of David