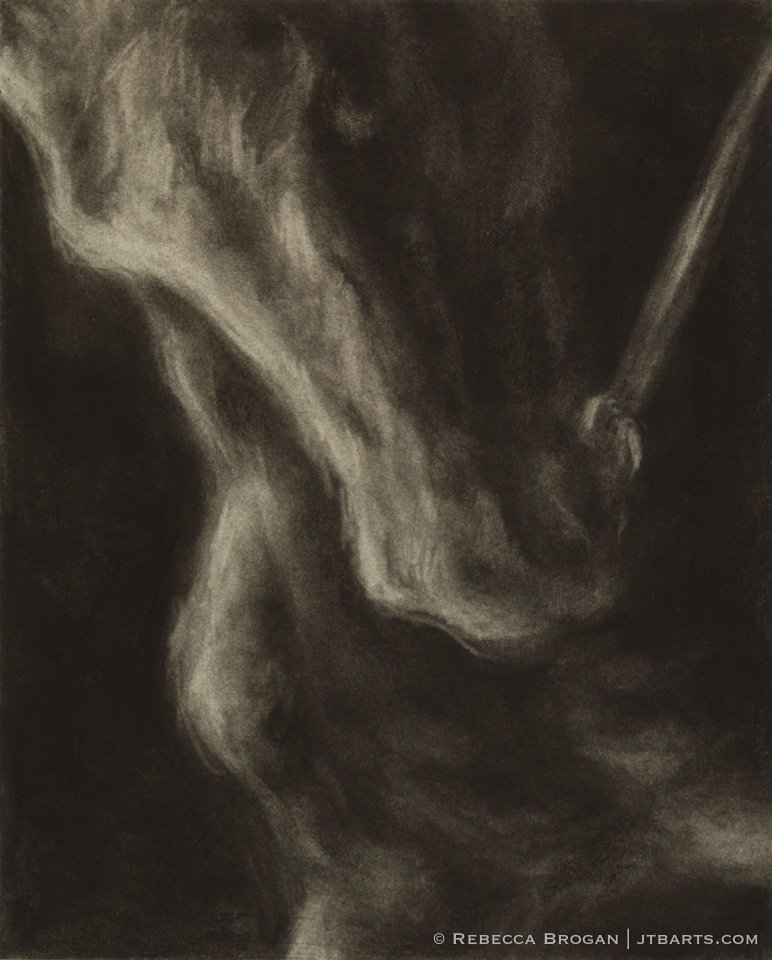 The Tribulation: The Four Horsemen of The Apocalypse – Famine

CHRISTIAN FINE ART GALLERY > SIGNS OF THE TIMES SERIES > The Tribulation: The Four Horsemen of The Apocalypse – Famine