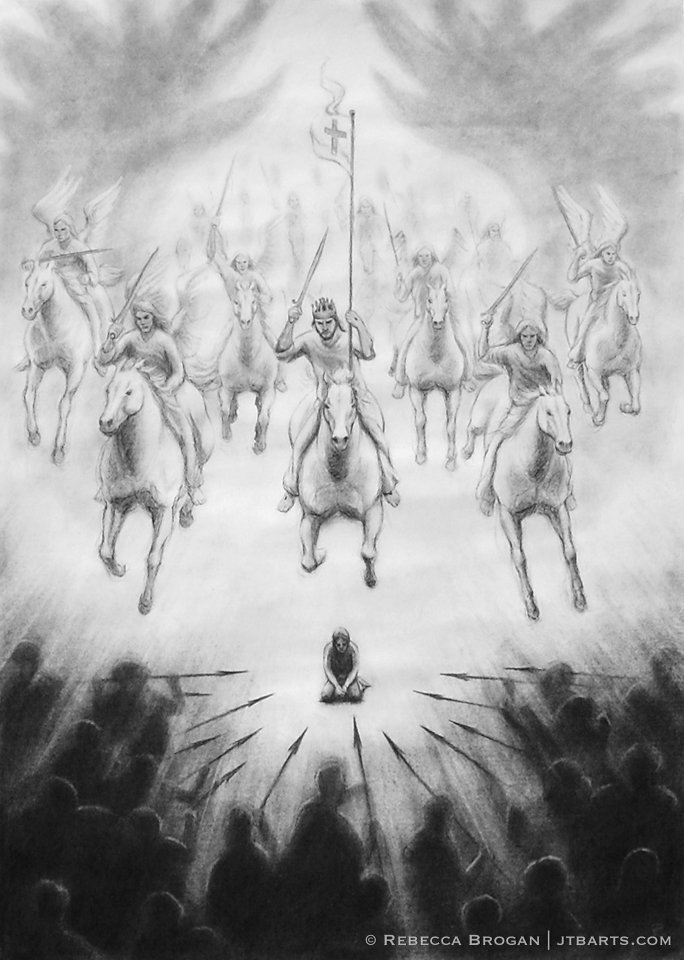 The Lord is the righteous Judge and Lord over all. He knows everything, and he sees injustice. As servants of the Lord, we have no need to vindicate ourselves, for the Lord alone is our deliverer and our vindicator. When we find ourselves unjustly accused and condemned, Peter encourages us: “But if you suffer for doing good and you endure it, this is commendable before God. To this you were called, because Christ suffered for you, leaving you an example, that you should follow in his steps…When they hurled their insults at him, he did not retaliate; when he suffered, he made no threats. Instead, he entrusted himself to him who judges justly” (2 Peter 2:21,23). As we entrust ourselves and our situation to God, he will surely vindicate us.